From 7 to 12 October 2019 in Dax, France, Pistes Solidaires, with the support of the partners, organised a non-formal training programme led by experts for teachers who want to discover and develop non-formal techniques to be introduced in their classrooms. The aim of the training was to make teachers key actors in the educational process, encouraging and motivating them to make changes in their work and in the school environment.

The training was also the result of the work of the IO2 EDUC’Action: The Education in Action!

Between November and December the teachers who attended the meeting in Dax, will act as trainers and disseminate the techniques learned to their colleagues and then between January and June the activities will be implemented in class directly with the students. 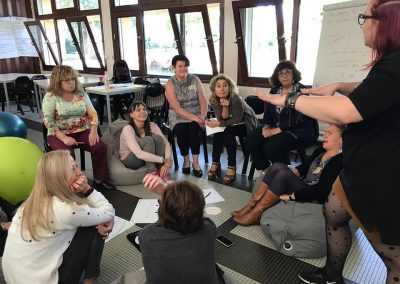 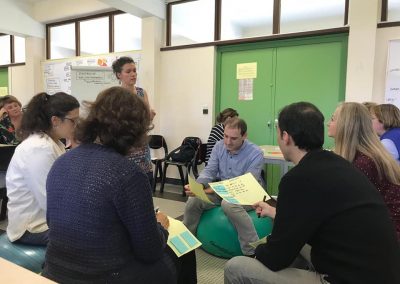 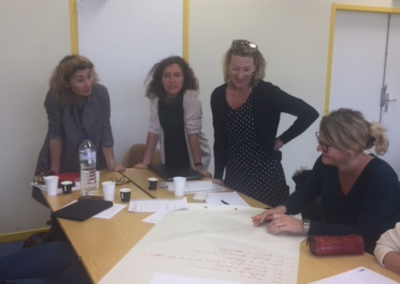 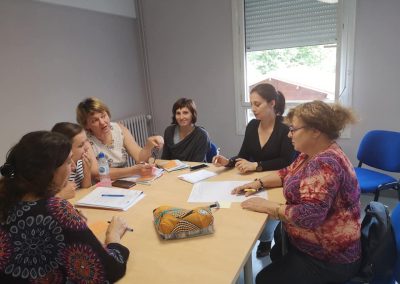 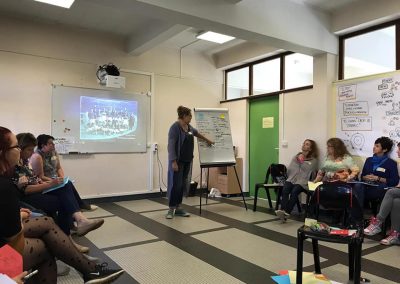 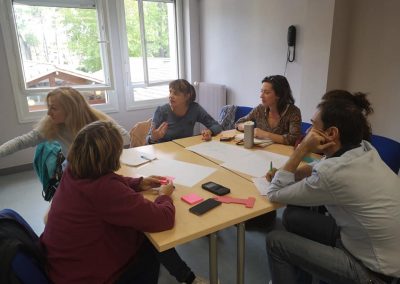 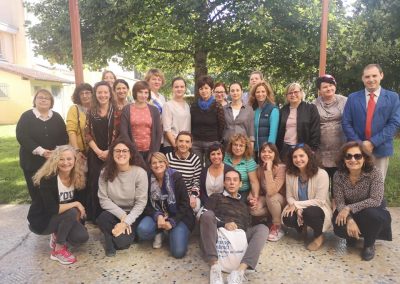